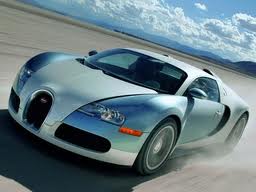 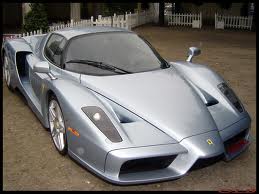 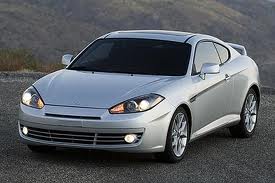 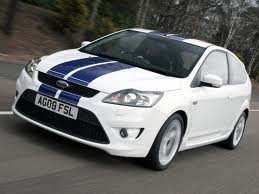 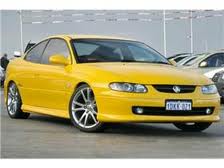 Well there is no denying that the Bugatti Veyron or Ferrari Enzo already rank right up there at the top of the list of vehicles every car nut drools over. The Holden Monaro, sold in the US as a Pontiac and in the UK as a Vauxhall has a strong desirability on the home front as well as abroad as an affordable "Muscle car". But the Ford Focus and Hyundai Tiburon ?? surely we jest!

The colectible car scene is depedant to a large extent on the vehicles we grew up with and look back at nostalgically or were out of reach to us "back in the day". The large prices commanded by GT Falcons, H series Monaros and the E series Chargers is the direct result of cashed up baby boomers recapturing a slice of the past.

Many enthusiasts have the "dream" car that they could never have afforded on an apprentice wage or they yearn for the first car they owned. So in that light, the teens of today hooning about in Japanese & European buzz boxes will more than likely be restoring these same vehicles in 20 or 30 years time. 30 years ago the early Holdens and cheap low rent imports were the throw away vehicles of the time. Neglected and unloved, poorly maintained, modified, thrashed and finally killed and wrecked - these same type of cars are now the mainstream collectible classic.

A sadder aspect of the trend for nostalgia is that the vehicles of even earlier eras are not attracting the following or sale prices that they deserve. The people who had a 1923 Morris as their first car are very scarce nowdays and these types of cars are not relevant to those younger generations lusting after power, luxury and refinement. This is something we at the VSCCSA are addressing - we agree that the vehicles of the vintage and veteran periods don't float everyones boat but they have their charms and appeals as a direct result of their idiosyncacies and flaws and are worthy of preservation - not just as static museum pieces but as operational and usable vehicles that remind other car enthusiasts and road users

"This is where it began".